Plant-based remediation (i.e. phytoremediation) is one of the most significant eco-sustainable techniques to cope with devastating consequences of pollutants. In the present study, the potential of a wetland macrophyt (i.e. Potamogeton crispus) for the phytoremediation of heavy metals (i.e. Cu, Cr, Pb, As and Cd) in the Anzali wetland was evaluated. The results showed that P. crispus tends to accumulate notable amounts of Cu, Cr, Pb, As and Cd according to their assayed concentrations as follows: 8.2 µg g-1 dw, 0.97 µg g-1 dw, 6.04 µg g-1 dw, 2.52 µg g-1 dw and 0.34 µg g-1 dw, respectively. Further accurate perception of the phytoremediation efficiency were conducted using both bioconcentration factor and translocation factor. The average of the highest bioconcentration factors was presented in a descending order as: 2.9í—103, 1.9í—103, 1.17í—103, 0.68í—103 and 0.46í—103 for the Cu, Cr, Pb, Cd and As, respectively. Based on the results, P. crispus presents high potential to absorb all the alluded metals except for As and partly Cd. Correspondingly, the mean values of translocation factor were reported in the range of 0.41 to 2.24. Eventually, relying on the observed findings, the results support the idea that P. crispus species would be employed as the prospective candidate for the phytoremediation processes in Anzali wetland. 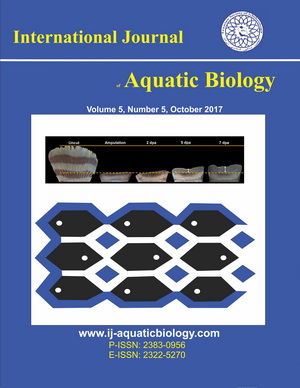 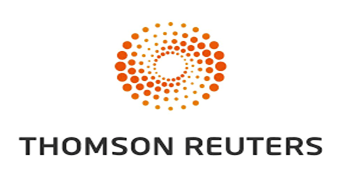 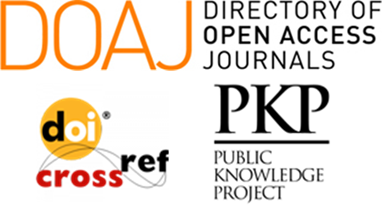 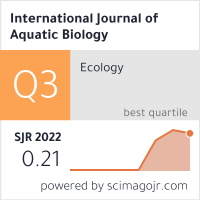